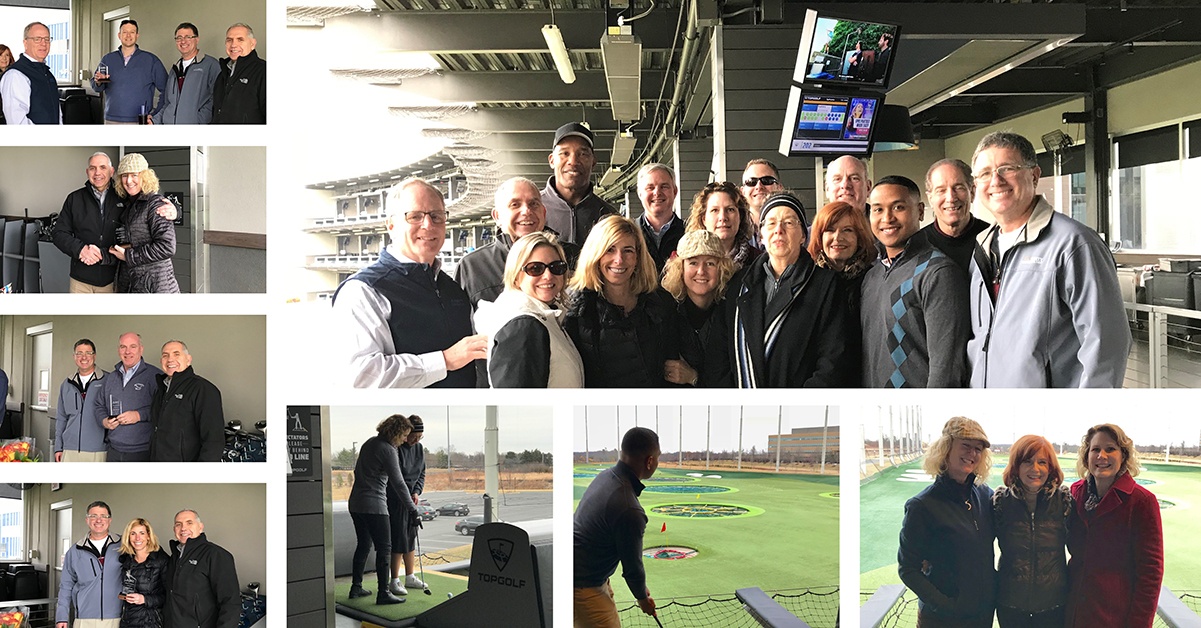 Staff was recognized for their commitment and dedication to excellence in the following areas:

In addition to individual accomplishments, the team was recognized for notable deals and logging in over 600 combined community volunteer hours in 2017.

“It’s hard to see all the success over the year when we’re in the daily grind”, says Principal and Co-Founder, Herm Diebler. “Taking a few hours once a year to celebrate and highlight the year’s success really puts all the hard work back into perspective.”

Verity recently celebrated its eight year anniversary and was recognized by Inc. 5000 two years in a row as one of the Fastest Growing Companies in America in 2017.

Congratulations Verity team for an excellent 2017!