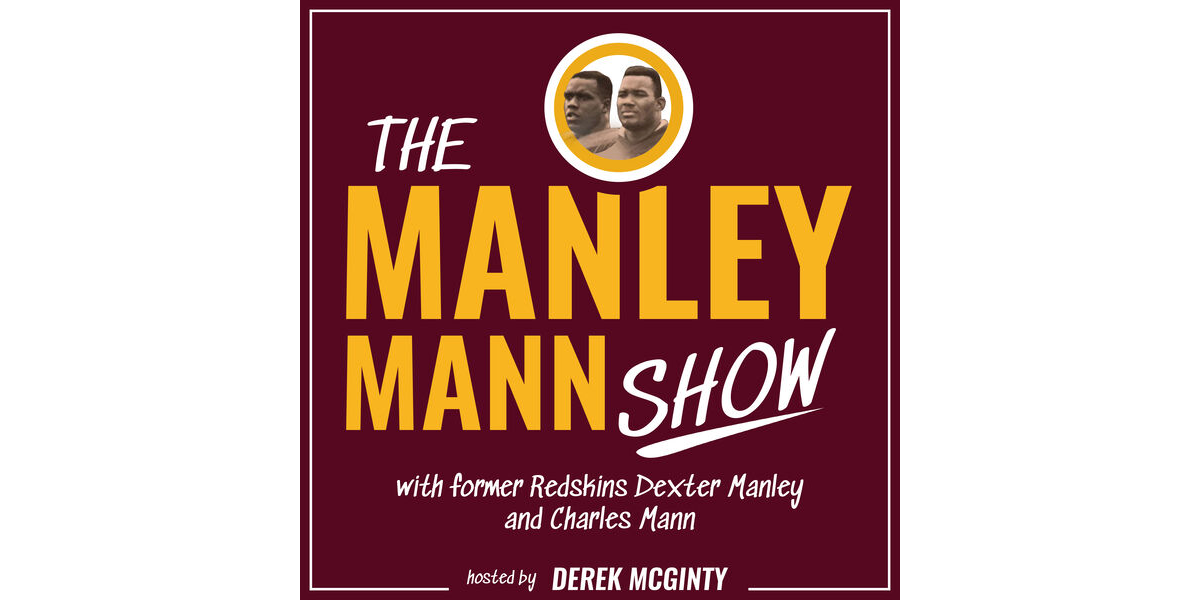 Hosted by Derek McGinty, former Redskins greats Charles Mann of Verity Commercial and Dexter Manley talk about the Redskins, football, and life after the game on The Manley Mann Show podcast.

Find out what’s it’s like to be under the microscope before the draft or who ran the 40-yard dash faster –– Dexter or Charles. The lighthearted banter between Charles and Dexter will have you laughing every episode.

Listen on Apple Podcasts or Spotify.