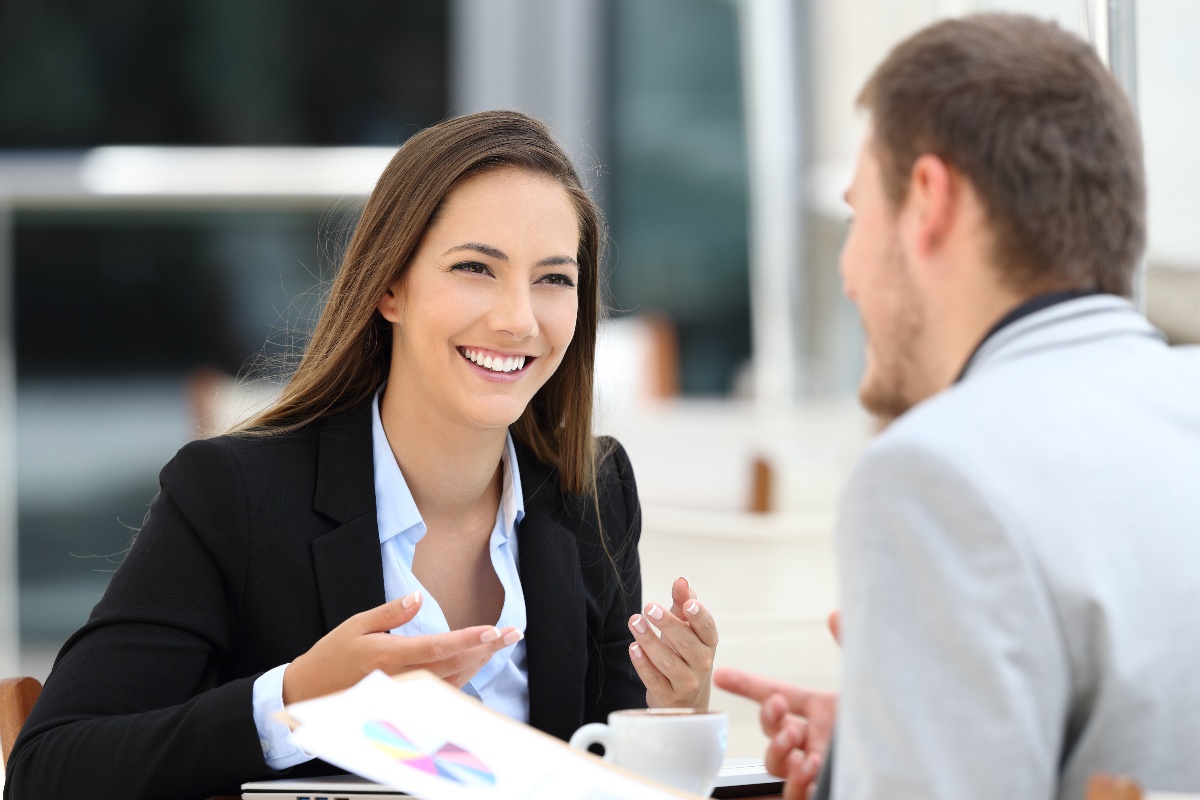 If you hate selling (and a lot of people do), it’s likely because you think of “sales” as a manipulative, high-pressure process. There’s no question that it can be—but it doesn’t have to be. Use these 5 tips to reframe your mind on selling.

When we think of sales, our minds often conjures the classic scene in the Glengarry Glen Ross movie where Alec Baldwin’s character, Blake, a real estate salesmen, gives his famous speech on the traditional ABCs (Always Be Closing) of sales and where the well-known phrase “coffee’s for closers” was born. (At least it’s a well-known phrase jokingly said when someone runs in our morning sales meeting late, sipping a hot cup of joe. But seriously, if you haven’t seen the movie, watch it; it’s an oldie but a goodie).

Truth is, if you want to be a successful business owner, you must learn to sell and do it well, so you must overcome your hatred. But how do you reframe selling in your mind? First, get the brazen, manipulative, devious Blake (Baldwin) character image out of your mind; and second, make it so when you’re selling, it doesn’t really feel like selling.

Let’s look at an example: there was a chiropractor who loved her job but hated “selling” herself. But what she was failing to see was that there are people who genuinely want and need help with their physical problems. She had a solution for these people and in turn, they would pay for it. Rather than seeing herself as a salesperson, she began to see herself as helping people in need. By reframing her thought process around sales, she began to love selling her services to people who needed a solution to their problem.

Here are 5 other ways to reframe your thought process:

Selling is a necessary part of being a successful business owner. But let’s face it, salespeople are sometimes annoying – so don’t be one. Think of yourself as someone who can help your prospect solve a problem and reframe your mindset.

Similarly, Verity Commercial’s real estate advisors see themselves as trusted advisors who can provide a valuable resource to their clients. If you’d like advice or guidance on your commercial real estate needs, contact us today.