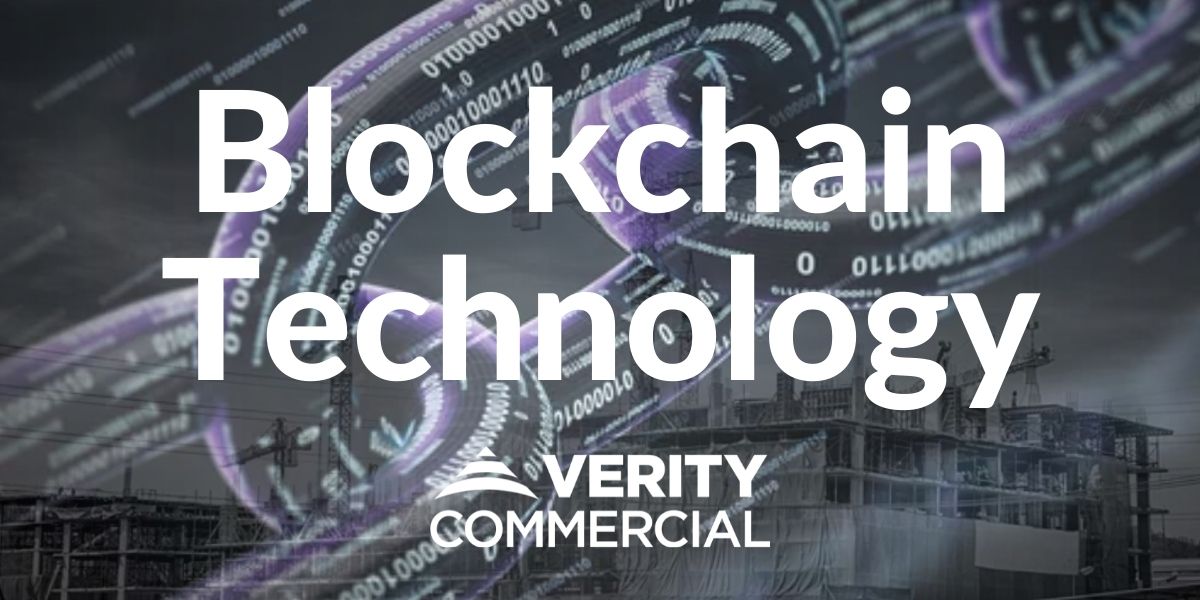 Wouldn’t life be swell if greater transparency were core to the construction management process? The technology to accomplish that–while simultaneously providing tighter controls over budgeting and schedules (and the all-important speed-to-market)–is here.

Much has been written and talked about concerning blockchain, and not all of it has been positive. We will get to that shortly, beyond saying now that the much-publicized problems were not with technology itself, which has the potential to greatly improve the construction management process.

Of course, we are not talking about tomorrow. Like most new technologies, there will be a bleeding-edge period of adaptation and experimentation before full acceptance, and along the way there will be those vendors and providers who will claim the moon without supporting evidence. But that is true of any emerging technology as we have all witnessed in other proptech developments.

So, what exactly is blockchain, and how does it have applicability to construction management? At its core, as Investopedia explains, “A blockchain collects information together in groups, also known as blocks, that hold sets of information. Blocks have certain storage capacities and, when filled, are chained onto the previously filled block, forming a chain of data known as the blockchain. All new information that follows that freshly added block is compiled into a newly formed block that will then also be added to the chain once filled.”

The structure makes the blocks virtually immutable and irreversible. “Each block in the chain is given an exact timestamp when it is added to the chain,” says the website, so each transaction is incorruptible. Got it?

The  irony of blockchain is that it is virtually immune from hacking because of the shared nature of all the documents. Whereas we are so used to racking up tons of passwords to protect the private data we store (wisely or otherwise) on our devices, a hacker would have to control a majority of all computers in the chain to alter the encrypted, time-stamped documents. The bandwidth required to pull off a hack of that magnitude, even in a small private chain, would be enormous.

As one speaker recently indicated in a very informative YouTube video on the subject, you can add information; you cannot change previous information. In that way, it provides (in his words) “consensus.” But he also pointed out one real-life downside in that it is too rigid to allow for real-world hiccups, such as sickness, weather-driven delays or flat tires on a rush-delivery truck.

Of Supply Chains and Smart Contracts

Obviously, there are drawbacks, as there are in the construction management industry’s current way of doing things. If all of this still sounds very unformed and nebulous, it should be noted that leading-edge corporations such as IBM are investing serious capital in the advancement of the technology and its use. We can argue then that perceived or real drawbacks are the tradeoff for that all-important transparency and trust.

One of the major applications of blockchain in the construction management process is in supply-chain management. Consider all the moving parts of a typical data center construction process such as the vendors involved, from the general contractor and the electrical contractors to the plumbing crew, and the benefits of having all of them in one virtual place, visible to all.

Consider also the range of parts that go into the various systems that need to be installed. In just one power module, this includes switch gear, breakers, batteries, and cooling to name a few components, then an integrator on hand to assemble it all. It is this sort of a coordination between parts and players that ultimately determines the successful completion of a data center project.

At the core of the efficiencies that blockchain provides is the Smart Contract. As IBM defines them, “Smart contracts are simply programs stored on a blockchain that run when predetermined conditions are met. They typically are used to automate the execution of an agreement so that all participants can be immediately certain of the outcome, without any intermediary’s involvement or time loss. They can also automate a workflow, triggering the next action when conditions are met.”

A word here about some of the negative reporting that has been aimed at the technology. Security and hacking concerns that rightfully existed when this type of technology was brand new and associated mostly with cryptocurrency are now minimal and safeguards are improving regularly.

The coordination of parts and players in the interest of smoother, faster, more budget-conscious construction management is the goal of blockchain in data center creation. When the technology comes to full flower, sometime within the next decade, it will change how we work.

And it will change it for the better.

Contact Verity Commercial today to discover how we can help with your next project.