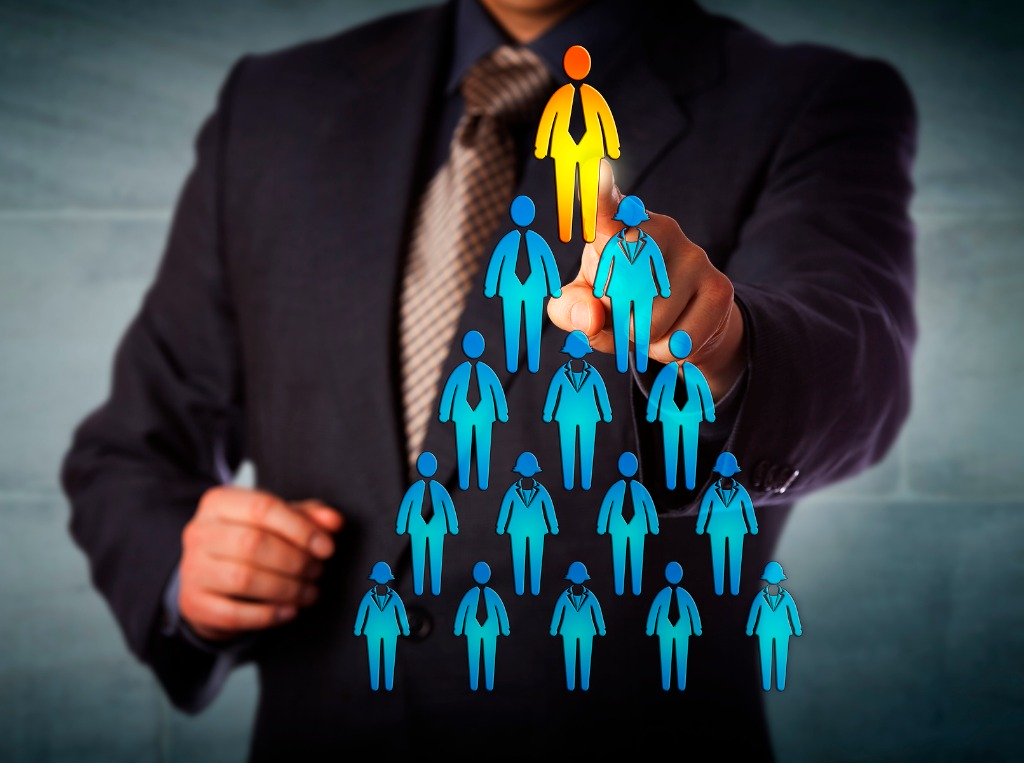 CEOs have stressful jobs. Find out the surprising common traits that make them so successful under pressure.

A recent study of more than 2,000 CEOs in all major industries showed that real-life leaders aren’t necessarily like the Hollywood portrayal. All CEOs, even the most revered, are imperfect; they make mistakes and fail. What sets great CEOs apart is that they learn from those failures and use them as an opportunity to improve process, communication, and decision-making.

While there’s no cookie-cutter mold for a CEO, the study found many do share some surprising traits. What qualities can you cultivate to emulate the most successful CEOs?

Some of the surprising traits are:

Adding trusted advisors to your team to help make decisions in areas where you’re not as experienced can improve your success and boost your influence in the organization. For example, you may not know all the ins and outs of commercial real estate. It would be prudent to consult an experienced real estate advisor to help you make decisions for space and cost as it relates to your organization’s growth goals.